For some, their differentiator for personal success if obvious. Kevin Durant’s height, athletic ability, and basketball IQ made his destiny as one of the best players in the NBA simple to see, even as early as high school. Sure, he made smart choices that helped, he had determination to persevere, he envisioned his future and did what was necessary to make it happen. But his differentiators are God given and quite obvious to all, especially the ones that had to guard him. 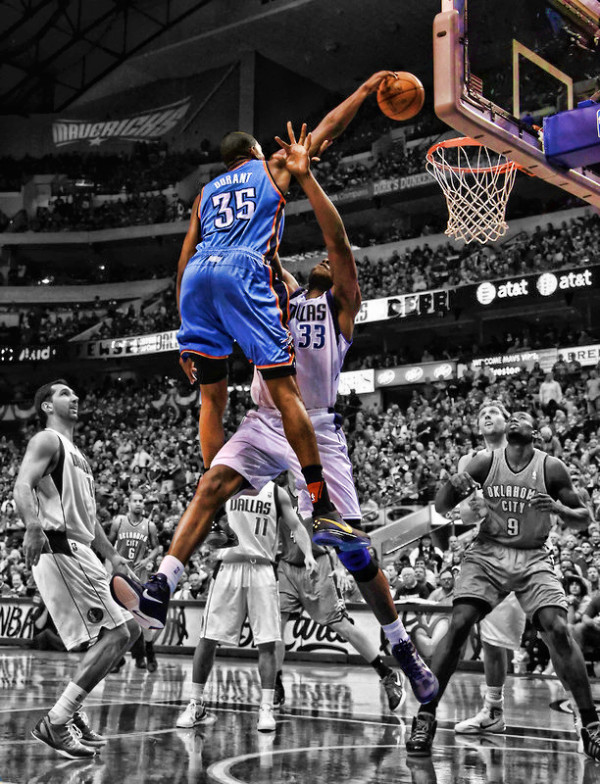 Most of us are not freaks of nature endowed with superhuman hops. We are born much closer to average than being an extreme outlier in terms of ability. In statistics, outliers are stats that are so far outside the averages and the normal bell curve that the data points look like bad data. Mozart was an outlier in musical ability. Einstein was an outlier. Wayne Gretzky is an outlier, as are Tiger Woods and Michael Phelps.

So what can the rest of us do to differentiate ourselves? 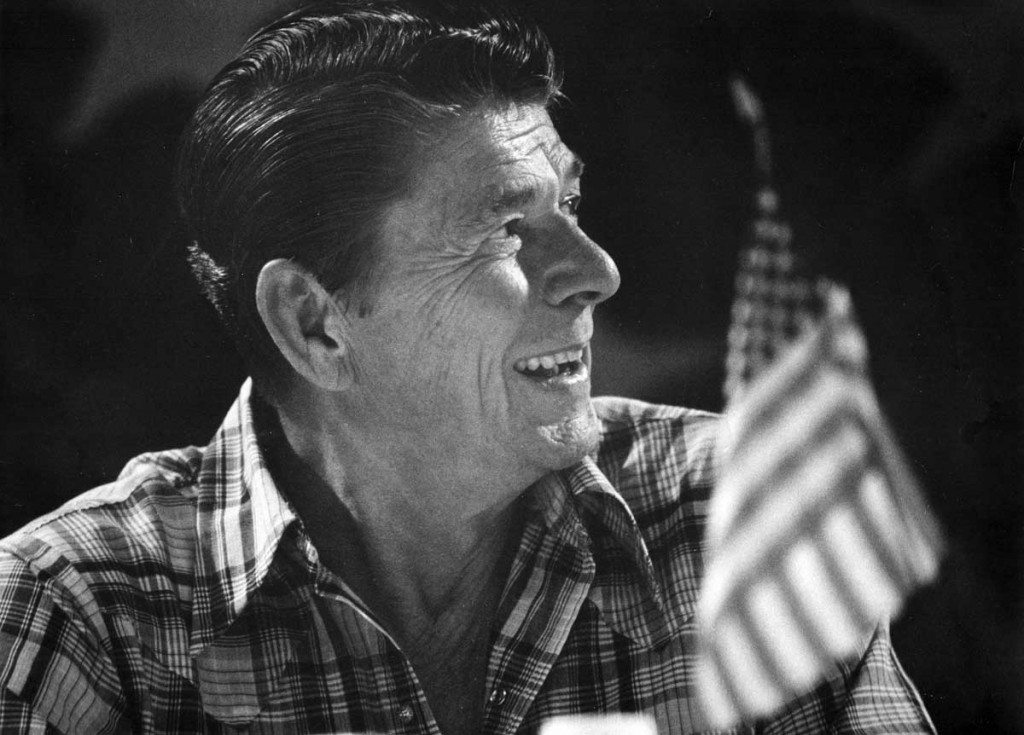 The answer is far simpler than you think, although not necessarily easy. Far too many people search for natural traits that they were born with, rather than decisions that they can make and stick to. The trick is to find an area of life where few people make the right decision, the decision that could help them immeasurably over the long-term.

Uncompromising personal integrity is one such magical ingredient: the differentiator that can serve as the bedrock to build a great life of success. Unquestionable integrity is a choice that anyone can make, but in truth, exceedingly few people do. Yet, when a company is looking for a leader to be in charge of a division, integrity is one of the most important criteria that it looks for in candidates for the position.

We live in a desert of integrity.

One aspect of integrity is telling the truth. University of Massachusetts researcher Robert Feldman conducted a study that was published in the Journal of Basic and Applied Psychology. Robert asked two strangers to have a conversation for about 10 minutes. The conversations were recorded. Afterwards, each person was asked to review the recording. Before doing so, the research participants told Feldman that they had been 100% honest in their statements. However, during the review, the subjects were surprised to discover all the little lies that came out in just 10 minutes. According to Feldman’s study, 60 percent of the subjects lied at least once during the short conversation and in that span of ten minutes, subjects told an average of 2.92 false things. If 60% lie when it does not matter in just ten minutes time, it seems logical that more than 85% will lie when there are greater incentives and the outcome really matters. A recent study of dating websites found that 81% of people lied about themselves while seeking a new mate and another found that 91% of college grads lied at least once on their résumé. Our world is a desert of integrity indeed.

Another aspect of integrity is whether or not people steal or cheat when they have a good opportunity. The fraud prevention industry has long held to a general rule of thumb called the 10-10-80 rule. Chain retailers with experience of millions of employees believe in it. The rule says 10% of people will never steal no matter what, 10% will steal at any opportunity, and the remaining 80% of employees will steal or not steal, depending on how they evaluate a particular opportunity and their chances of getting caught.

Integrity is greater than simply being perfectly truthful and not stealing, although these two aspects are black and white and therefore simpler to measure. Keeping your promises, doing what you say you will do — no matter what it takes — is the fundamental core basis of integrity.

The choice of integrity is available to you and completely up to you. Your past matters not. You can make the wise choice to live a life of uncompromising personal integrity from this day forth.

I believe that integrity should become your #1 differentiator. Choose to become remarkable: becoming remarkable is not a birthright. Less than 10% of people demonstrate integrity in their daily lives by avoiding all deceit. When you add in doing exactly what you said you will do, keeping all your promises large and small, you will discover a world few people know and understand: you will become a person who is destined for success. Others will inevitably learn that you are the rare person who they can count on in good times and in bad, the person who will do his or her very best, the person who will do the right thing every time when put in positions of greater responsibility.

Sorry, the comment form is closed at this time.